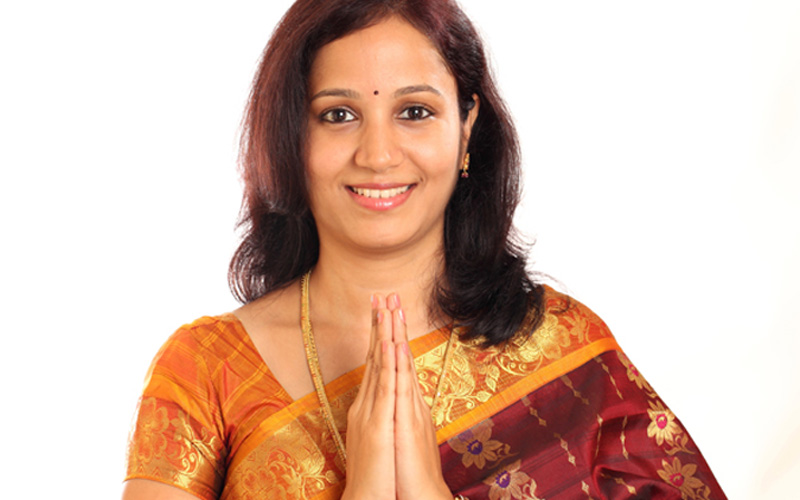 You will be welcomed by our representative at the airport on arrival and assisted with your transfer to a hotel in Negombo for relaxation.
Your Hotel:
Goldi Sands ​

After an early breakfast, you will leave for Anuradhapura, an ancient capital of Sri Lanka. You will see a rich collection of archaeological and architectural wonders in this historic town.
Your Hotel:
​Palm Garden Village

There is much to see in Anuradhapura. Most renowned and venerated is the sacred Bodhi tree which is perhaps the oldest living tree in the world. There are 8 major palaces, monasteries and monuments to explore. Cycle around the precincts and get a more relaxed view of the area.
​Your Hotel:
​Palm Garden Village

Polonnaruwa became the second capital of Sri Lanka after the destruction of Anuradhapura in 993.
You will be exploring  beautiful ancient palaces,temples, stupas and a large statue of a reclining Buddha.
Your hotel:
Sudu Araliya Hotel

After an early breakfast, Travel to Dambulla. Visit the historic
Cave Temple, which houses paintings and ancient Buddha Statues. This is a fascinating place to visit.
​Your hotel:
Saunter Paradise Hotel

Rising from the central plains you will see the world famous rock fortress of Sigiriya. This is a must visit site. The climb to the summit is a bit strenuous but the climb is worth it.
Your hotel:
Saunter Paradise Hotel

After an early breakfast continue your journey to the historic hill town of Kandy, a picturesque city fascinating in climate and landscape, with a rich cultural heritage.
The sacred temple and Botanical gardens at Peradeniya are important sites to visit. An optional cultural show in the evening ends with a thrilling fire walking ceremony.
Your hotel:
Hotel Topaz

Today you will take a scenic train ride to the cool and salubrious town of Bandarwela. Located in the misty mountains amidst lush green tea plantations you can taste real  Sri Lankan cuisine.
Your hotel:
Bandarawela Hotel

After breakfast, take a hike through a tea plantation. You will pass small settlements and humble homesteads, where life is very simple amongst the dwellers.
Your hotel:
Bandarawela Hotel

You will be travelling to Haputale, a small town in the Badulla district at an elevation of 1431m. This town has a rich bio-diversity dense with numerous varieties of flora and fauna.
Your hotel:
Bandarawela Hotel

Today you will journey down south to the beach town of Mirissa en route stopping at an elephant rehabilitation centre where you will see injured elephants being cared for.
Your hotel:
Mandara Resort

After breakfast , visit the turtle hatchery in Mirissa ( An organization which  takes good care of baby turtles to promote the sustainment of sea turtles). You can partake at your own volition at water sports activities in Mirissa.
Your hotel:
Mandara Resort

The travel route on this day is a coastal journey which offers spectacular views along the way to the historic portuguese and Dutch town of Galle. Galle is the administrative capital of Southern Sri Lanka.
Predominantly known to tourists as a must see town. An evening walk along the ramparts to watch the sunset will be very relaxing task after your long journey.
Your hotel:
The Long Beach Resort

After Breakfast, you will be Travelling  to Colombo, the capital of Sri Lanka, which has a long history, serving as an useful port during ancient east-west trade routes. Colombo was ruled for 4 centuries by the Portuguese, Dutch and British colonialists. Night life is busy in this cosmopolitan town and there is plenty to see and do in Colombo.
Your hotel:
Mount Lavinia Hotel

After a 15-day tour around some of the magnificent locations of Sri Lanka, your holiday ends today.
​Your chauffeur will drop you at the airport in time to catch your departing flight after you have checked out of your hotel.
​We wish you a pleasant journey back home.
Thank you for choosing our services.
​Please do recommend Leisure World Tours to your friends and family. Cheers!

Included in our prices
​Our tour prices are inclusive of

NOT INCLUDED
Not included are
IMPORTANT NOTES
​Please Note

Cancellation policy
Refunds will not be given for unused or cancelled services after the tour arrangements have commenced.

FIT (Individuals): Cancellation charges are calculated from the day the written notification is received by the company or agent as a percentage of the net total tour price as shown plus any surcharges (e.g. ticketed air sectors, other penalties imposed by suppliers such as hotels):

GIT (Groups): Cancellation of tours due to minimum number of participants will be advised 6 weeks before departure of the tour; in which case Diethelm Travel will offer an alternative tour of a similar standard or a full refund. Cancellation policy for GIT bookings will be advised separately case by case.

Payments by Credit Card: If the payments are made by credit card, the following charges will be added to your invoice value

·       Additional expenses incurred due to delay, accident, natural disaster, political actions and unrest shall be borne by the tourists.

·       Poya holidays are observed on the day of each full moon. In general, Hindu and Buddhist festivals are declared according to local astronomical observations and it is often only possible to forecast the approximate time of their occurrence at short notice. On such days of religious reverence selling alcohol in public is illegal. However, at certain hotels the room bars remain accessible.